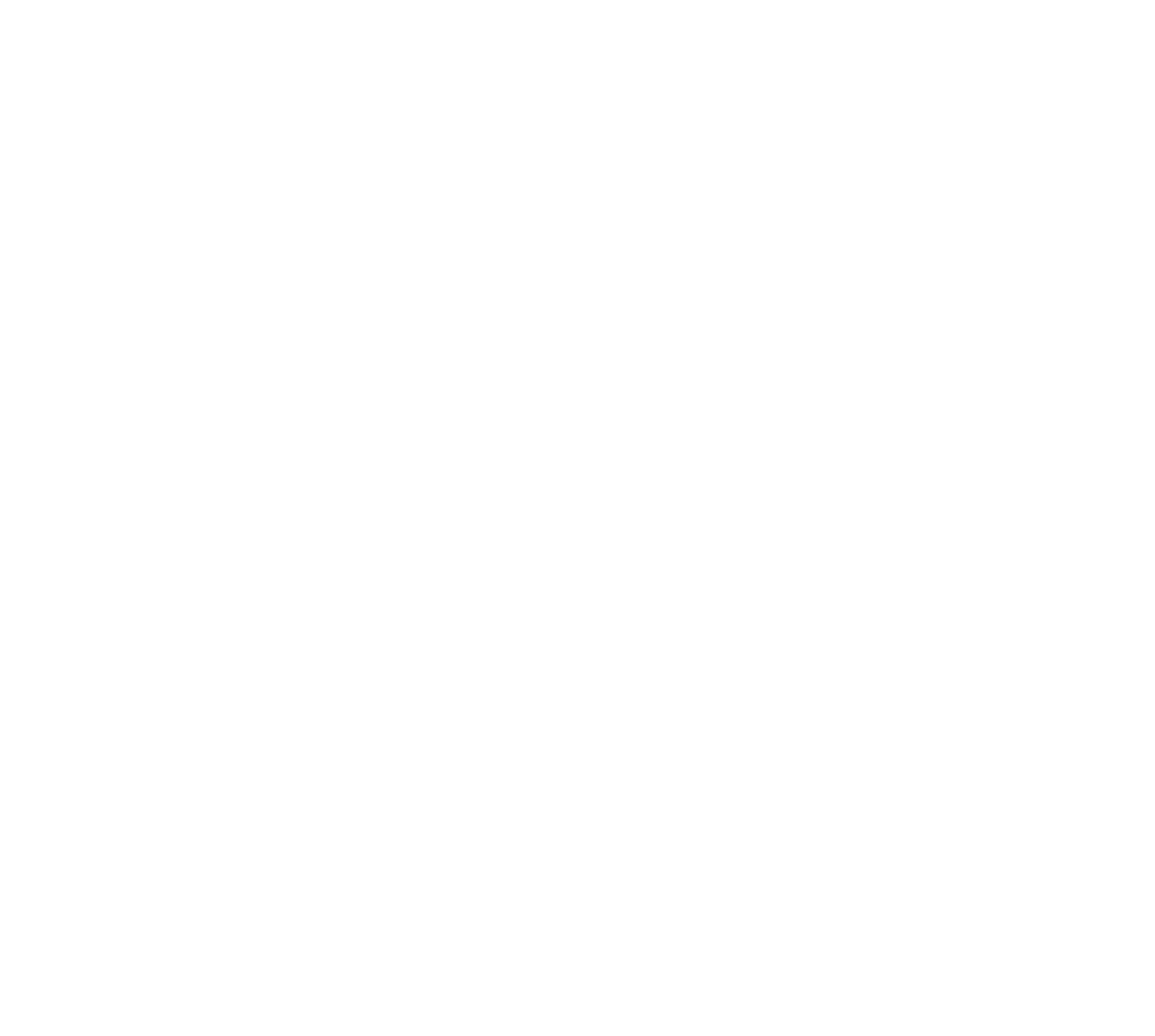 Get Relief from
TMJ Pain

The TMJ is one of the most complex joints in the body. It also happens to be one of the most used joints as well. Two of the most important human activities: eating and talking, are both impaired by TMJ syndrome.

Though not technically directly related to the TMJ, research has shown, and my experience strongly agrees, that a significant number of TMJ Syndrome patients suffer from excessive stress or even untreated anxiety disorder. Either of these frequently lead to clenching and grinding of the jaw, especially at night while sleeping. This is often the trigger for the TMJ Syndrome.

Historically, this condition has been managed by oral surgeons, orthodontists and dentists as well as various medical specialties including pain management and rheumatology. Since the three most common causes of TMJ Syndrome involve the muscles and joints, it was only natural that chiropractors would begin to take a more active role in helping these patients. This makes even more sense when you consider the overlapping neck pain and headache that are seen in TMJ Syndrome patients; both of these conditions respond very well to chiropractic care.

If a TMJ Syndrome patient’s dentist is comfortable treating TMJ, we can work together to develop a comprehensive and unique treatment strategy that addresses all of the patient’s TMJ Syndrome complaints. We humbly tell you that our methods for treating temporomandibular disorder (TMD) are quite successful. In fact, we are unaware of any of our patients that have completed our treatment program that required TMJ surgery.

What to do for TMJ Pain?

Unless and until you have tried working with a TMJ chiropractor and failed to reap benefits, you should avoid therapies that permanently change your bite or jaw structure. This includes crown and bridge work, bite altering orthodontia, permanently altering your bite by grinding down teeth, or bite-repositioning splints. These should only be done as a last resort.

DO NOT have TMJ surgery unless you have truly exhausted every other clinical resource. Unfortunately, no research has been performed to prove the safety and long term effectiveness of these risky and invasive procedures.

I recall a patient of mine that I was actively treating for neck and back pain. Unaware that chiropractors work in this area, she casually mentioned that she had seen several Otolaryngologists (Ear, Nose Throat Specialists) for earaches and stuffiness in her ear. The patient also had a history of intermittent dizziness which was blamed on the fluid in their ear. Several rounds of antibiotics did nothing to resolve her complaints and meclazine, a medication used to treat dizziness, was not at all helpful for her dizziness but did accentuate her daily headaches. She eventually had tubes surgically placed in her ears as a last ditch effort to resolve her earaches and stuffiness. She did not report having jaw pain, though her jaws clicked routinely.

Examination of the patient showed very clear evidence of TMJ Syndrome and a tailored treatment plan was initiated. The patient is now symptom free: no headaches, no earaches, no stuffiness, no dizziness, a near resolution of her neck discomfort and only occasional jaw clicking and popping. To say she is happy would be an understatement. She says getting accurately diagnosed and properly treated for her TMJ Syndrome was “life changing.”

[note: We elected to use the phrase ‘TMJ Syndrome” almost exclusively in this article even though TMD or Temporomadibular Disorder has become more commonly used in modern medicine. This is for the sake of clarity as most patients still refer to this condition by the historical “TMJ Syndrome” or simply “TMJ”.]

Our Evansville chiropractors, Dr. Eric Mitz, Dr. Brandon Moore, and Dr. Michael Ray have been providing natural pain management and relief for a total of more than 25 years. Whether you’ve been receiving care previously, or this is your first visit to a chiropractor, we strive to make each appointment as productive and comfortable as possible. 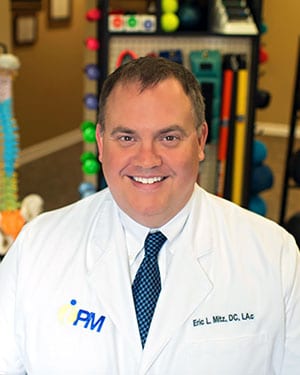 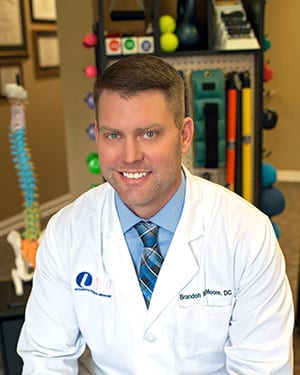 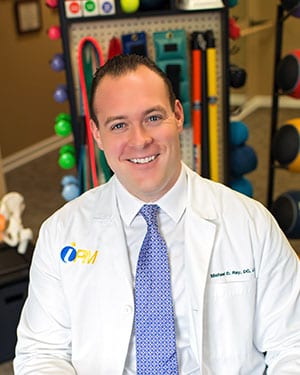